IT IS BUT IT’S NOT | Theodore
GO BACK 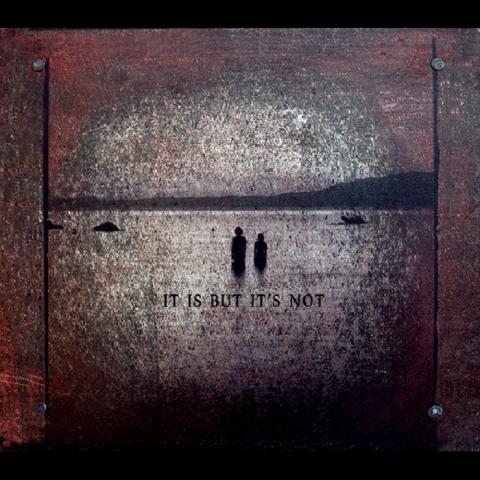 “It Is But it’s Not” constitutes a minimal, more mature shift in Theodore’s music since the beginning of his career by creating a full, instrumented sound.

The album’s music was composed on the basis of developing a model that has a clear structure from the beginning to end. In essence, this album’s musical and lyrical synthesis lies along a continuum with the first album that creates the second part of a cinematographic sequence of musical experiences. The balancing of oppositions recurs as a pattern in Theodore’s musical character and evidently occupies a prominent place in It is But It’s Not music and lyrics.

The major inspiration for this pattern derives from Heraclitus’ theory that while opposites complete each other, they in tandem neutralize each other. Without chaos, the order loses its essence, without darkness the light has no value.

The harmony that people seek is created from this complementary coexistence of the opposites, from the eternal battle of antithetical latent substances until they eventually strike the much-needed balance. This antithetical symmetry is evident in the album’s music where sound oppositions are battling to reach a strong musical explosion that terminates the process. Classic piano and brass instruments clash with the rich tones of the guitar and bass and the romantic sounds of metallophones with strong drums.

The album’s lyrics were written to serve this purpose and complement with words the battling oppositions that constitute the musical synthesis. However, a closer inspection reveals their essence, which is actually a communication of Theodore’s personal feelings and experiences. The deeper meaning of the lyrics expresses his dreams and overwhelming feelings but also portray the solitude of creation.