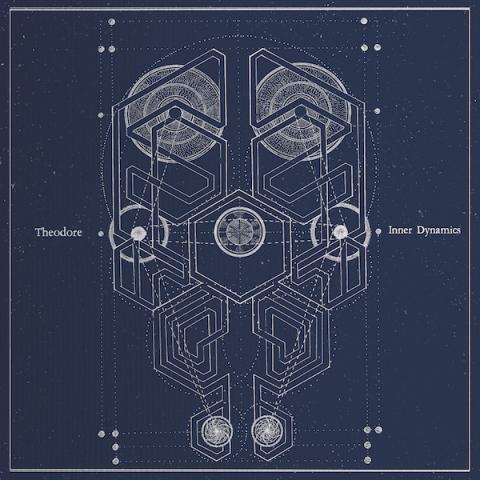 Theodore’s intoxicating LP Inner Dynamics is an emotional whirlwind of kaleidoscopic texture; “Disorientation” begins with mystifying whispers, and a pulsating bass until Theodore’s heavy-hearted voice brings in dream-induced dramatism. The gentle yet thought provoking “Alcyone” is soaked in glimmering pianos and a composed atmosphere. “Floating” is an ethereal merging between the ocean and the sky, Theodore’s powerful, reverb-drenched vocal delivery portrays his ability to lull and immerse simultaneously, before erupting into a driving post-rock sections. The album’s closer, “Fluttering,” is a sincere reflection on the album as a whole; concise percussion and drum rolls sit beneath emotive pianos and synthesizer bliss.